Everything DVRs & What to Know 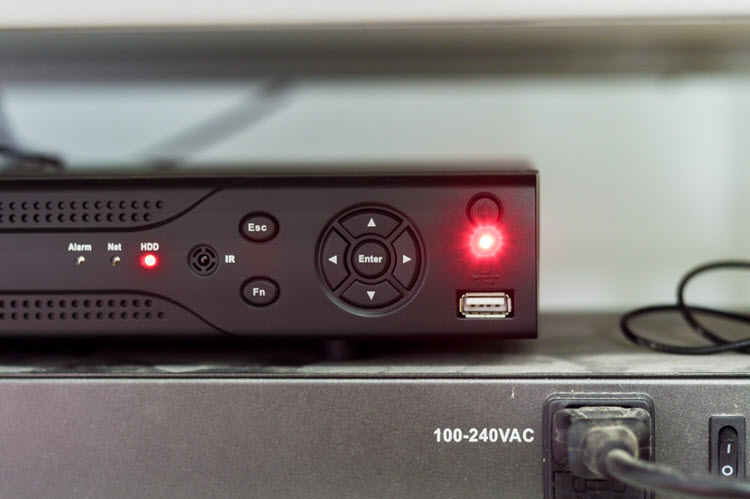 We’ll begin with the basics: What is a DVR? DVR stands for digital video recorder. It typically comes as a set-top box that allows viewers to record and store television shows for viewing at a later time. They are essentially a computer-type device that saves videos in a digital format to a disk drive, USB flash drive, SD memory card, SSD, or other local or networked mass storage device.

DVRs are definitely one of those things you don’t really think you need until you actually have it and begin using it. It doesn’t matter anymore that your favorite TV shows happen to be every Wednesday evening when you have projects to complete. It doesn’t even matter if you turned around for a brief second and missed the winning shot. This time-saving device allows you to:

There are multiple manufacturers for DVRs including TiVo, Motorola, RCA and Scientific Atlanta. Some companies, such as ReplayTV, even go as far as making it possible to turn your computer into a DVR. Unlike a VCR, DVRs are tapeless, so because there’s no tape to rewind, the digital recording doesn’t have recording time limitations. A movie or show that began recording 10 minutes ago can be viewed at any time, even while it’s still recording.

The biggest “edge” a DVR advertises is its ability to pause live TV. This is definitely true, in a way; however, the phrase itself can be a bit misleading. These devices are constantly recording to a live TV buffer, so when you hit to pause the filming on the DVR remote, it freeze-frames the current image, giving the appearance of a paused videotape. When you unpause, the recorded program begins playing. The catch-side to this is that DVRs generally keep the past hour or so in the buffer, so while you can walk into the room 10 minutes into a movie and rewind it to catch the beginning, this is only possible if the DVR was on the desired channel. Every time you change the channel, the buffer is emptied, and the DVR begins recording again.

A large variety of recording capabilities are offered from different companies, from being able to record up to 35 hours or over 300 hours. It’s important to keep in mind that these units can record programs at varying levels of quality, and typically, the advertised capacity usually refers to the number of hours it can hold at the lowest quality setting. A great example of these varying capacities is TiVo’s DVRs. Their DVRs come in four different quality levels at which to record programs at. There is Basic, Medium, High, or Best. A 40-hour TiVo unit can hold 40 hours at the Basic quality level, but only about 11 hours at the Best setting. The hard drive in a 40-hour TiVo is approximately 40G (gigabytes) in size; on the Basic setting, one hour translates to 1G, while at the Highest setting one hour uses 4G.

Of course, we’re sure you’re also wanting to consider the price on one of these devices. Set-top DVRs range in price from about $100 to upwards of $1,000. After $100, it’s common for the prices to climb as the hours of recording increase. Other set-top DVRs vary in price depending on the size of the hard drive (the bigger the drive, the more hours you can record) and whether or not they record to DVD.

Deciding on a set-top DVR isn’t always simple, but sometimes the decision can be made for you. With subscriptions to cable or satellite, it makes sense functionally and financially to use their DVRs. If you are wanting more recording time or DVD recording capability though, you may want to consider going with TiVo or a combination DVD/hard drive recorder.

Posted on Thursday, October 11th, 2018
*About Our Service