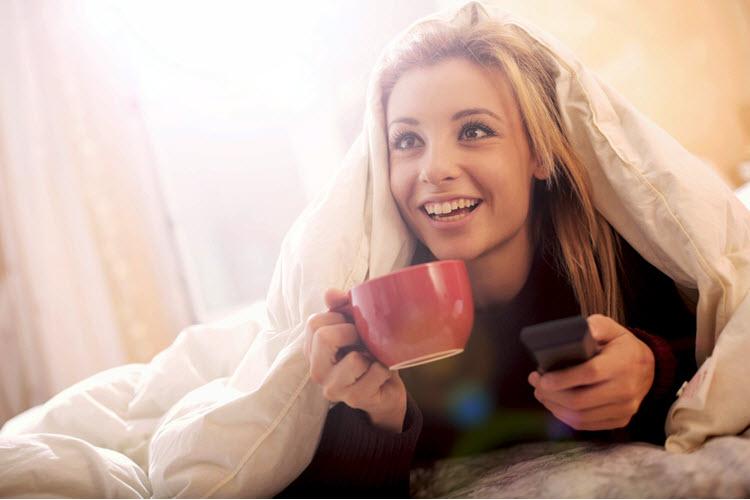 What is the newest fad of television? Personalization! From adding personal touches to your display to Hulu knowing what you want to watch next, TV wouldn’t be what it is now without those seemingly small details. Wondering how your tech can cater to your preferences even further? Check it out— we gathered just a few ways viewers with all types of services can alter their settings. Backdrop Photo Features Many media streamers and smart TVs now allow you to link any and all personal photos from your cell phone, computer, or tablet. Whether it’s family photos, baby pictures, or your recent trip to Mexico, TV is allowing you to alter your own display. We’ll take a look at one of the WIFI-enabled streaming devices, Chromecast, and give you a step-by-step process on how to blow your photos up onto the big screen. Make sure your system is up-to-date by downloading the latest version, Version 1.8.22. It might be a good thing to check Chromecast’s install page on Google Play and iTunes to make sure the update is available on your… Read more

We Just Compared the Top Media Streamers, Here’s What We Found…
Content Writer 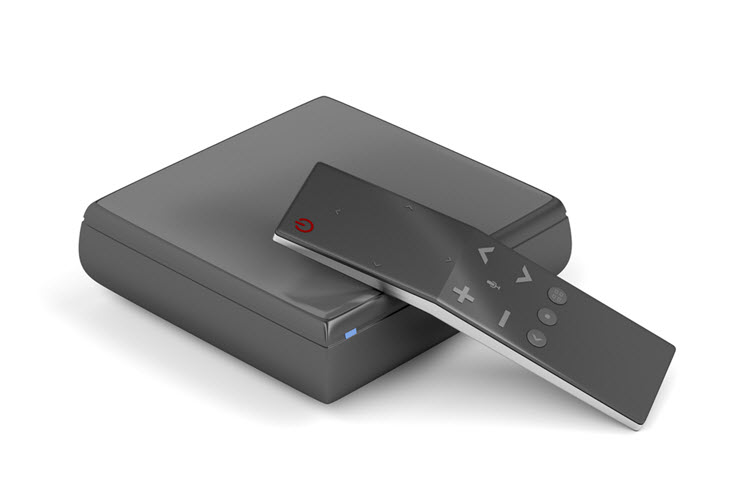 In a world of on-demand overload, it can be difficult to decide which company and model to go with. That’s why we went ahead and did the research for you. After gathering some of the top features from the top media streamers, here’s what we found… Amazon Firestick ($39.99) Let's start with the basic specs on this powerful USB. Most of the media streamers out there are small, being built to be taken on the go, but the Amazon Firestick is an entirely different kind of small. Actually the size of a USB, the Firestick weighs a minimum of 1.1 oz, but that doesn’t stop its ability to hold 8GB of internal storage. It is compatible with high-definition TVs with HDMI capable of 1080p or 720p at 60/50Hz, and can connect to both dual-band and dual-antenna Wi-Fi. Your Firestick purchase also comes with the Alexa Voice Remote. The Alexa Voice Remote comes with benefits of its own including launch and control content. Ready to sit down and watch New Girl, or want to find something new on Netflix? Simply say,… Read more 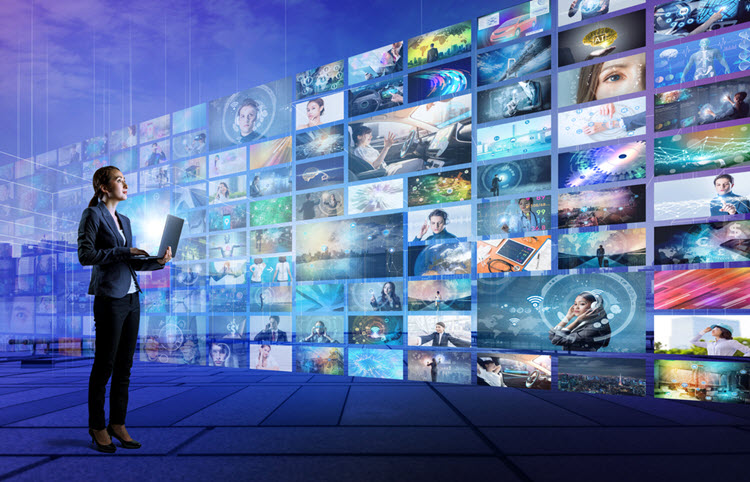 It is all about the experience. There are multiple variables that make up a great viewer experience, and we hardly have to think about them. A large majority of cable and media streaming providers include many high-tech features to earn your subscription, giving us more choices than ever before. So what does this mean for the future of TV? If we’re already being offered TV in its entirety, where can we go from here, and is there any more room for improvement? The answer is yes. As John Martin of Turner Broadcasting System said, “Technology is another area where we have dramatically increased our capabilities, and it is a critical component to how we will reach our fans in new, different and innovative ways.” More and more content is being provided on individual TV services, and companies are even investing money in original TV shows and movies to offer their customers more of a unique variety. TV is definitely improving, but aside from the viewer’s endless options, TV is growing in entirely new ways. Knowing this, what is the edge… Read more 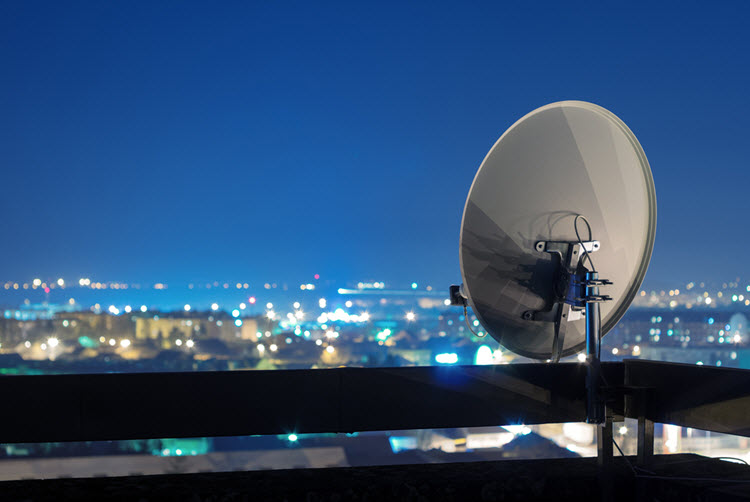 The average cable bill starts at $100 a month, and as that price rises about 8% each year, we’re all in need of a more affordable entertainment option. Even if you aren’t spending that much each month, there may be better ways to get a more personalized viewing experience, as a lot of services allow you to hand-pick your shows. Whether you want to ease the pressure on your wallet or cut out unnecessary channels, here are a few alternatives to cable. 1) Local Library Surprised to see this one? I was too, but I wouldn’t count it out. Have you ever compared how many movies versus TV shows you watch? Maybe you should. Movies are regularly available for free at your local library. It doesn’t get more frugal than that. Many libraries offer varying types of different movies and TV shows. Some libraries are able to borrow movies from other local libraries, so you’ll have a wider selection than what is currently being offered at your local branch. 2) Antennas This may sound traditional, but don’t knock it ‘till… Read more 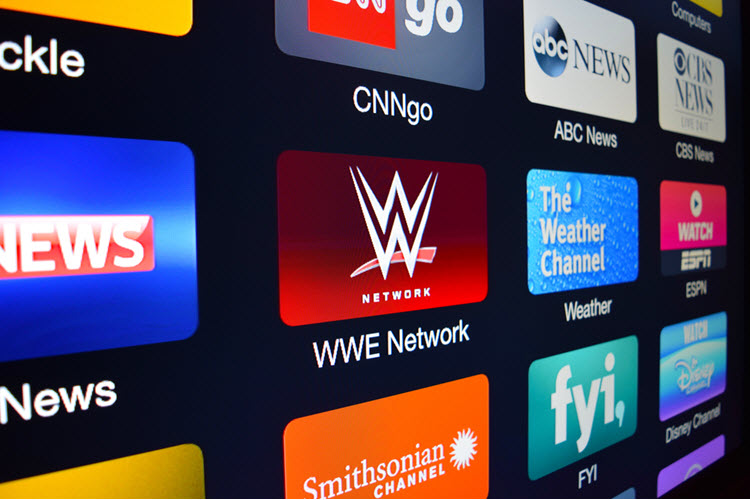 It seems to be the era of streaming and on-demand. With a large variety of choice entertainment available at the touch of our fingertips, companies are implementing new ways to gain your business. The biggest efforts of today are streaming companies ability to implement live television, so you can get the most recent sports and news feeds. Here are a few to keep an eye on if you’ve been looking for possible cable alternatives. PS Vue Starting at $40 a month, PlayStation Vue has at least 50 different channels to choose from. Based on a tier system, as the viewer, you can choose from their Access, Core, Elite, and Ultra packages. The biggest absences from this streaming company are Comedy Central, MTV, and Nickelodeon due to Sony dropping their partnership with Viacom. However, Vue is the leading competitor in obtaining access to local networks nationwide. A lot of your accessibility and streaming ability will depend on where you live, so keep that in mind. CBS, ABC, Fox, and NBC live are definitely limited to specific markets, and most will only… Read more